This post is inspired by @marcing, author of pentests.pl. Thanks for your presentation Marcin!

DMA or Direct Memory Access attacks involve using hardware components to directly access a computer's RAM (Random Access Memory) without needing to go through the CPU. This functionality is provided for performance reasons as bypassing the CPU saves time when fetching data from and writing data to RAM.

If we are able to utilise DMA to directly access RAM, we may be able to completely compromise a machine without needing to authenticate to it first. The researcher most well known for research on these attacks is Ulf Frisk, who has some amazing videos on his Youtube channel here.

A DMA attack compromises of hardware, software, targets, and the steps involved in the process. Let's start with the hardware:

PCI (Peripheral Component Interconnect) is a local computer bus for attaching hardware devices in a computer. This basically just means it is a standard for allowing you to connect hardware devices to the inner workings of a computer e.g. graphics cards, hard drives, SSDs, Wi-Fi etc. PCIe is a serial computer expansion bus standard which extends on PCI and is much faster for data transfer. There are a bunch of other standards like mini PCIe, mini SATA and M2 (which replaced mini SATA).

So, what can you do with DMA attacks?

The target may be a linux, mac, or Windows based machine. With DMA attacks, most commonly you can read / write to and from memory. This means you basically own the Victim machine. You can mount the live RAM as a file on your attacker machine and see all the contents, you can execute kernel code on the target system, you can spawn a system shell and other executables, you can pull and push files, and you can patch / unlock machines to remove password requirements.

The Steps involved in a DMA attack include:

To protect yourself, here are common mitigations: 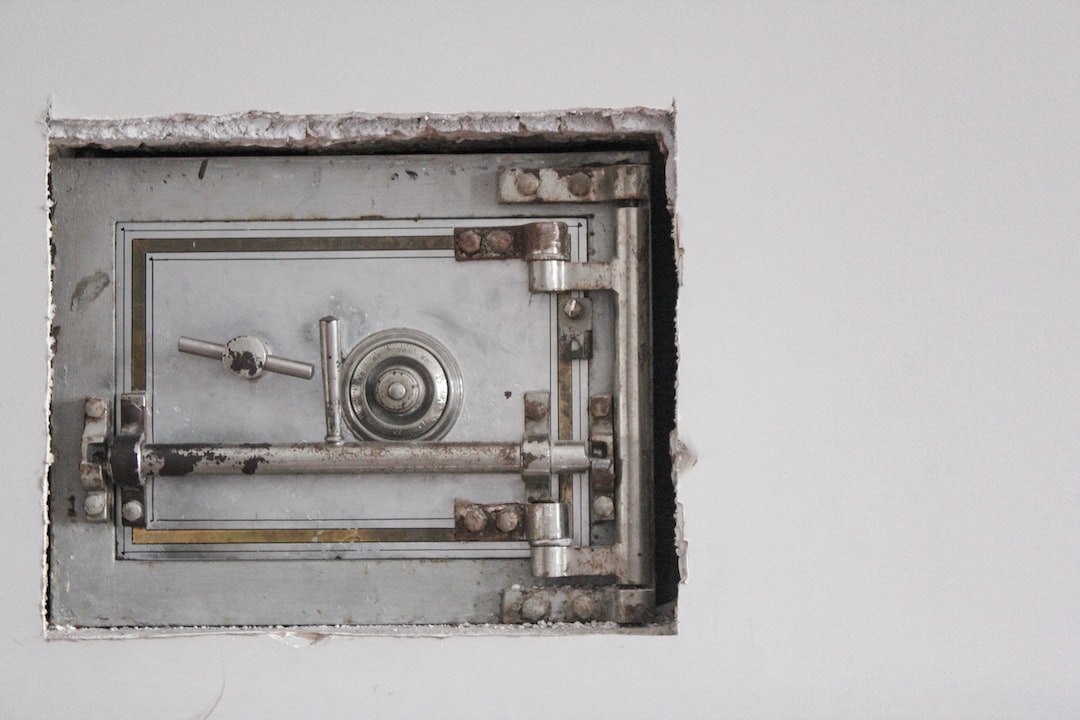 This is my write-up for the HackTheBox Machine named Vault. I have to give a large thanks to the creators of the machine who have put a lot of effort into it, and 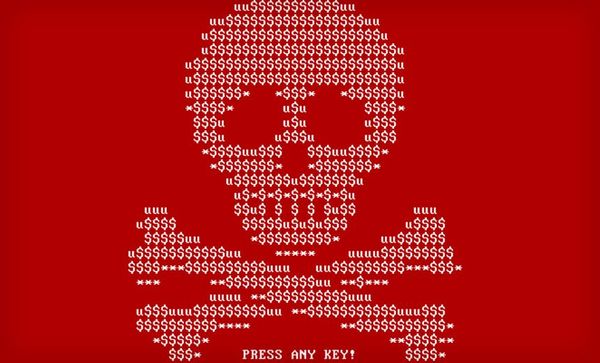 I really enjoyed this year's SANS Holiday Hack (2018-19)! There were many great challenges, and many things to learn. My favourite challenge was a ransomware based challenge where we were asked to analyse